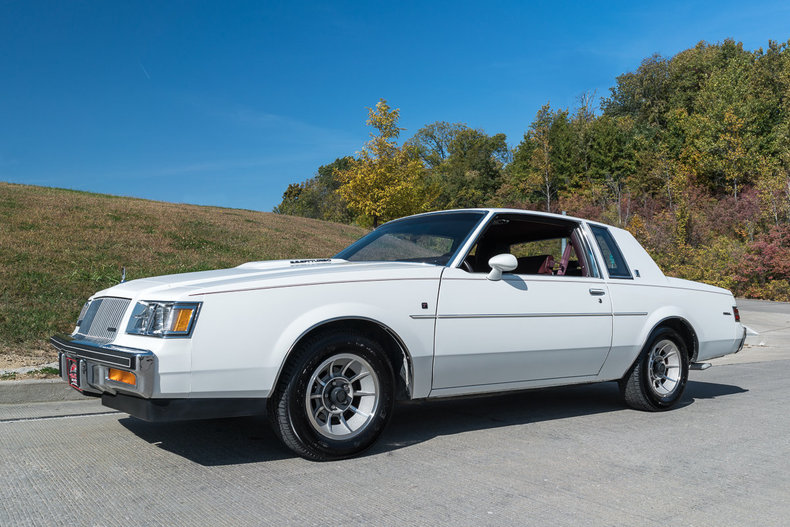 When it comes to the most collectible American cars of the 1980s, the IROC Camaro, Trans Ams GTA and Fox Body Mustang GT come to mind. Their muscular looks and rumbling V8 engines are a hit with collectors and remind enthusiasts that although the muscle car era had come to an end, performance was still alive and well.

But with ever-increasing fuel efficiency and emissions standards, these V8-powered pony cars weren’t quite what they used to be. Sure, they were quick, sporty and handled better than ever. But the gut-wrenching torque of their big-block ancestors was long gone. While Chevrolet, Pontiac and Ford were making a futile attempt to resurrect the glory of decades past, Buick was looking toward the future with an experimental powertrain of its own.

With a turbocharged version of its famous 3.8 liter V6, Buick set out on a quest to create a new engine that blended modern fuel economy standards with muscle-car worthy performance. The potent powerplant was offered in various models across Buick’s lineup including the Century, LeSabre and Riviera. But most enthusiasts would agree that its ideal placement was under the bulged hoods of the G-Body Regals from 1978 to 1987.

Many improvements were made over the engine’s 10-year life span, with the first notable breakthrough occurring in 1984. The introduction of sequential fuel injection and a distributorless ignition boosted output to 200 horsepower and 300 pound-feet of torque.

While just over 200 Grand Nationals were technically built in 1982, the model’s true unveiling occurred in 1984 with all new blacked-out trim and special badging. For the first time since the Skylark Gran Sports were discontinued in 1972, Buick was seen as a performance brand once again.

A modified engine design featuring an air-to-air intercooler was introduced in 1986. This transformed the Grand Nationals and Turbo Regals from fairly quick sleepers to the fastest American production cars available. In its final year of production in 1987, all Grand Nationals and Turbo Regals were rated at 245 horsepower and 355 pound-feet of torque.

While the Grand National initially had a larger following due to its menacing all-black appearance, the Turbo Regals are becoming just as sought after by collectors due to their unsuspecting looks and sleeper potential. Though the drivetrain and performance specs were identical, the Turbo Regals were arguably even faster than its sinister siblings from the factory because of its lightweight aluminum wheels. The Grand Nationals came with chrome steel mag wheels that were more stylish, but also much heavier. 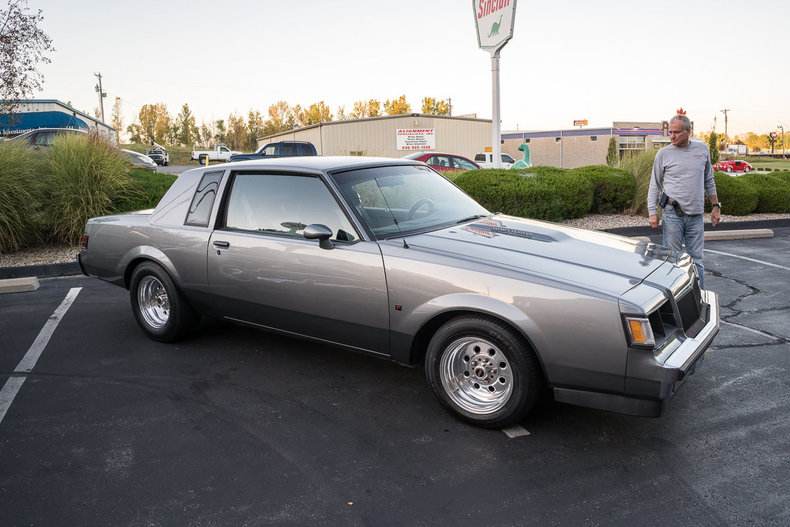 Turbo Regal owners aren’t your typical muscle car enthusiasts. They’re most likely not going to wow any judges at car shows or impress their friends with their car’s low-key appearance. You may even have to answer the common question of what possessed you to bring your grandfather’s Buick to the racetrack.

But that’s okay. The Turbo Regal is the muscle car of choice for the reserved enthusiast. Just like their Buicks, these owners prefer to fly under the radar and have all of the attention directed elsewhere. While its G-Body stablemates seemingly valued form over function, the Turbo Regals delivered unmatched performance.

While its understated looks and hushed exhaust tone enabled the Turbo Regal to be the perfect sleeper on the street, the desirability to own one is spreading like wildfire for enthusiasts and collectors alike. More than a quarter century later, the Turbo Regals and Grand Nationals have quietly become the most sought after classic cars of the entire decade.

Take a ride for yourself at Fast Lane, and you’ll feel the overpowering surge of boost thrust you backward harder than a blow from Mike Tyson. Time after time, the Buick will leave challengers standing still at stoplights with puzzled looks and shocked expressions. You’ll find the role of underdog exhilarating and the victory that much sweeter. It’s the Turbo Regal way.