Here at Fast Lane, we've launched a new blog to keep you updated with the lastest company news and events. In additon, our blog will cover trending topics in the classic car industry and reveal the history behind special models in our inventory. 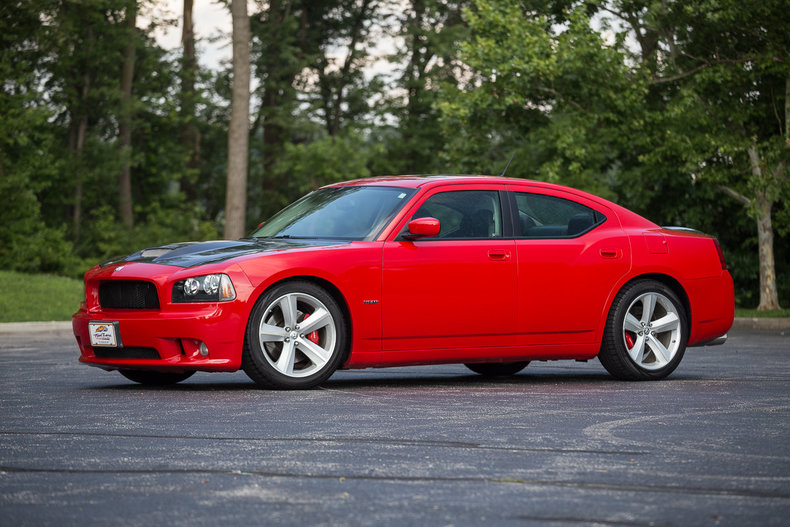 By now, I’m sure you’ve heard of the Dodge Charger SRT Hellcat. Since the car began production in the first quarter of 2015, it has quickly become the talk of the automotive industry with a herculean 707 horsepower and 650 pound-feet of torque.

Yes, that’s right. The once utilitarian four-door is now the fastest sedan on the planet, and it’s... 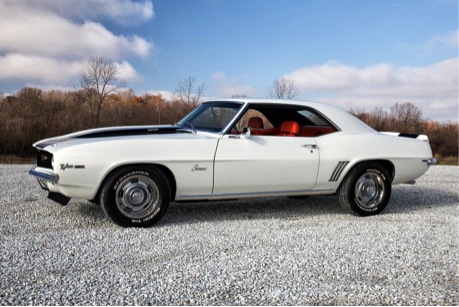 In a booming muscle car era with competition fueled one quarter-mile at a time, the 1967 Camaro Z28 didn’t quite fit in with the rest of the crowd.

European handling? Limited body-roll? Nobody understood these foreign terms that could be found in the reviews of the Z28 from nearly every auto rag that was lucky enough to get its hands on the car.

What originated as an RPO option code...